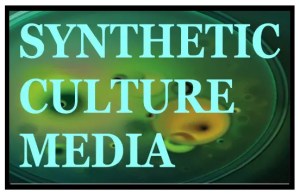 Synthetic media prepared by adding nutrients in the lab. so this also called defined media because that contains all defined nutrient. in the nutrient component of synthetic media include vitamins, carbohydrate, amino acids, trace elements, antibiotics, and some other nutrients.  in this include two types of media first is serum media and other is serum-free media.

Serum Containing Media- Media in which use some quantity of serum with other defined nutrients called serum containing media. serum containing media contain some advantage in a culture like that support to cells by mechanical damage during handle and work as albumin carrier factor. that help to bind to cells. that also help in carrying hormones, vitamins, mineral etc. but this also contains some disadvantage  like create to contamination in culture, also contain growth inhibitor factors,

Serum Free Media- Using serum in media create some major disadvantage so overcome this problem researcher produced a new type of media called serum-free media. in this media, we can control to the growth of cultured cells or tissues by a change in the composition of the medium. that type of media also have the factors which require for cell proliferation and differentiation also. but this also has some disadvantage like the proliferation of cell is very low. and also require purity of all regents witch used in culture. for this type of media also require more culture to produce desired cell product, 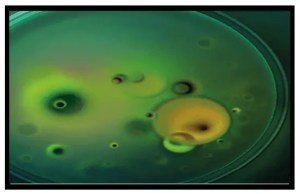