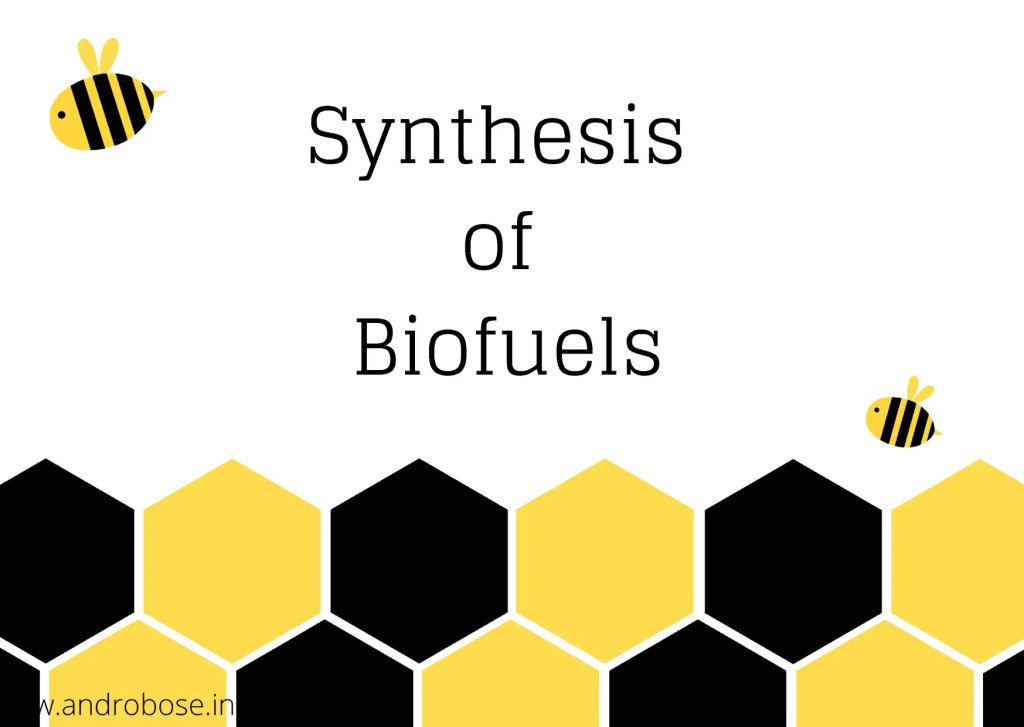 While for first-generation biofuels only certain parts of sugar, the starch of oil containing plants are used, it is possible to use the total vegetable biomass for second-generation biofuels, including biogenic residual and waste materials.

Biodiesel is a first-generation biofuel and is gained in a conventional process by transesterification of vegetable oil with methanol at standard pressure and temperatures between 55 and 80 °C. This process is comparatively slow and the reaction times usually take up to four hours. We have developed a process that shortens this to a time demand between half a minute and five minutes. The key technology is the catalyst which is applied in solid form as a layer on a metallic carrier and thus, does not have to be separated later in the process.

Synthesis gas, a mixture consisting of hydrogen and carbon monoxide, serves as a starting point for the value chain of a substantial part of second-generation biofuels. For this purpose, the biomass initially is split up into solid, liquid, and gaseous fractions in a pyrolysis process. Especially from the liquid, organic fraction, the required synthesis gas can be produced via reforming reactions. In the scope of a project dealing with the realization of integrated biorefinery concepts, we are currently developing a process for the production of synthesis gas from pyrolysis oil and biogas via autothermal reforming. Our objective is the demonstration of feasibility as well as the further conversion of the synthesis gas with the help of a mini plant.