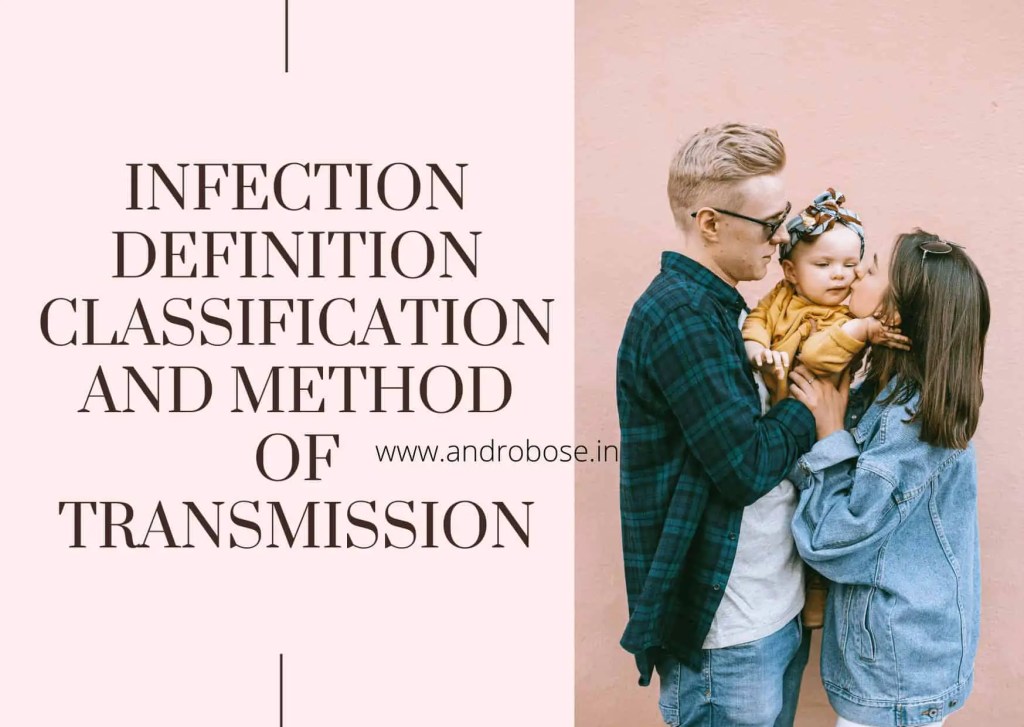 It involves interaction between the host and the infecting microorganism. Based on their relationship to the host microorganism can be classified as saprophytes & parasites. 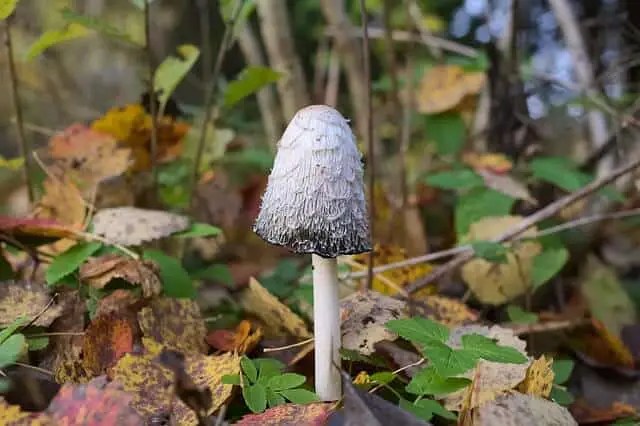 Saprophytes:- The word came from greek papers mean decayed & phyton means plant. They are free-living microbes that maintain on dead or decaying organic matter. They are found in soil and water. Play an important role in the degradation of organic matter. 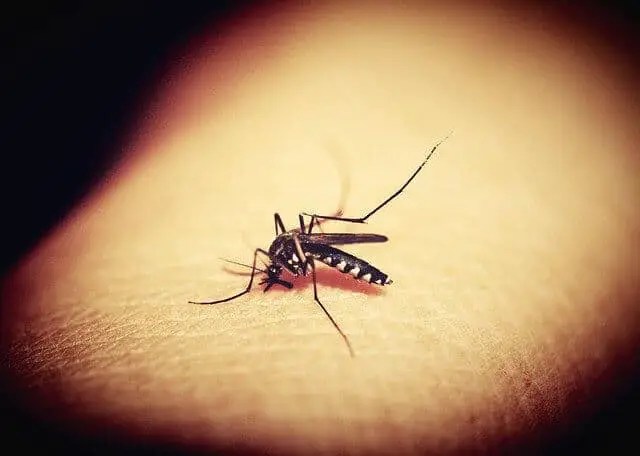 Parasites:-  They can either be pathogen greek pathos means suffering & gen means disease-producing or commensals come from Latin com means with & mensa means table i.e living together. They can establish themselves and multiply in hosts.

The term infection & infectious disease is different. A place (lodgement) & multiplication of a parasite in or on the tissue of a host constitutes infection. 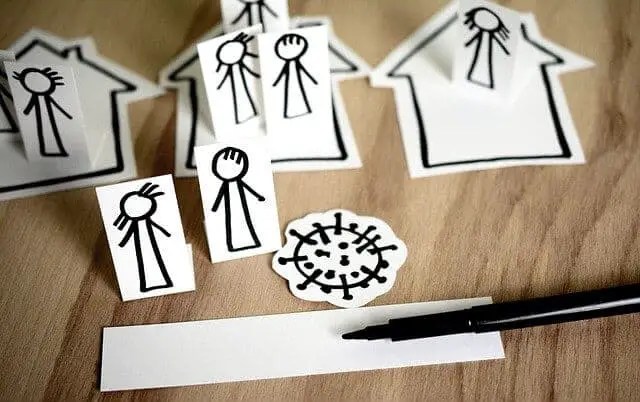 1) Initial infection with a parasite in a host is called PRIMARY INFECTION.

2) Subsequent infections by the same parasite in the host are called as REINFECTIONS.

3) When a new parasite sets up an infection in a host whose resistance is lowered by preexisting infection is called SECONDARY INFECTION.

4) When a patient already suffering from a disease a new infection is set up from another host or other source is called CROSS INFECTION.

5) Cross infections occurring in hospitals are called as NOSOCOMIAL INFECTION.

6) Depending on whether the source of infection is within or outside the host’s own body, infection is classified as ENDOGENOUS or EXOGENOUS. 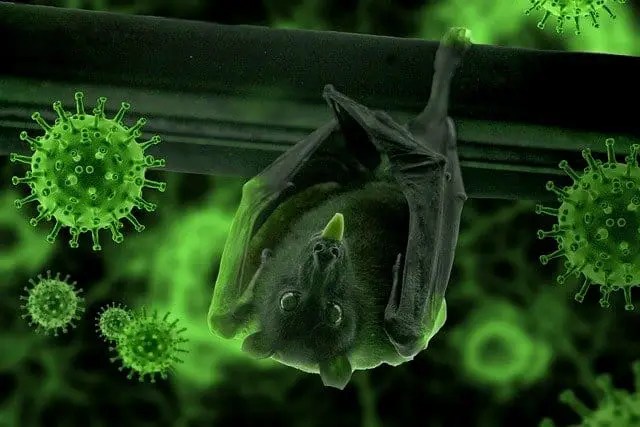 The commonest source of infection in humans are they. It could be patients or carriers. The carriers can be healthy, convalescent. Depending on the duration carriers can be temporary & chronic. The temporary carrier lasts less than 6 months, while chronic last several year & sometimes rest of one’s life.

Bloodsucking insects may transmit the pathogen to humans and cause a disease called as ARTHROPOD –BRONE DISEASE.

Again contaminated food may act as a source of infection. The presence of the pathogen in food may be due to external contamination (staphylococcus) or pre-existing infections such as meat or other animal products (Salmonella spp). 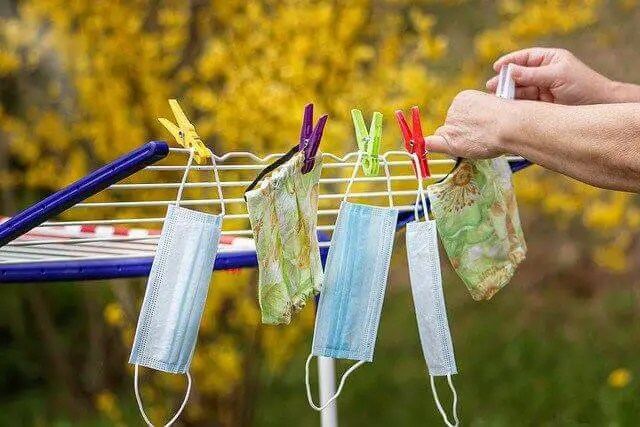 Method of transmission of infection

4 thoughts on “Infection Definition Classification And Method of transmission “2020””