Fuels for the future Can Change The World?? 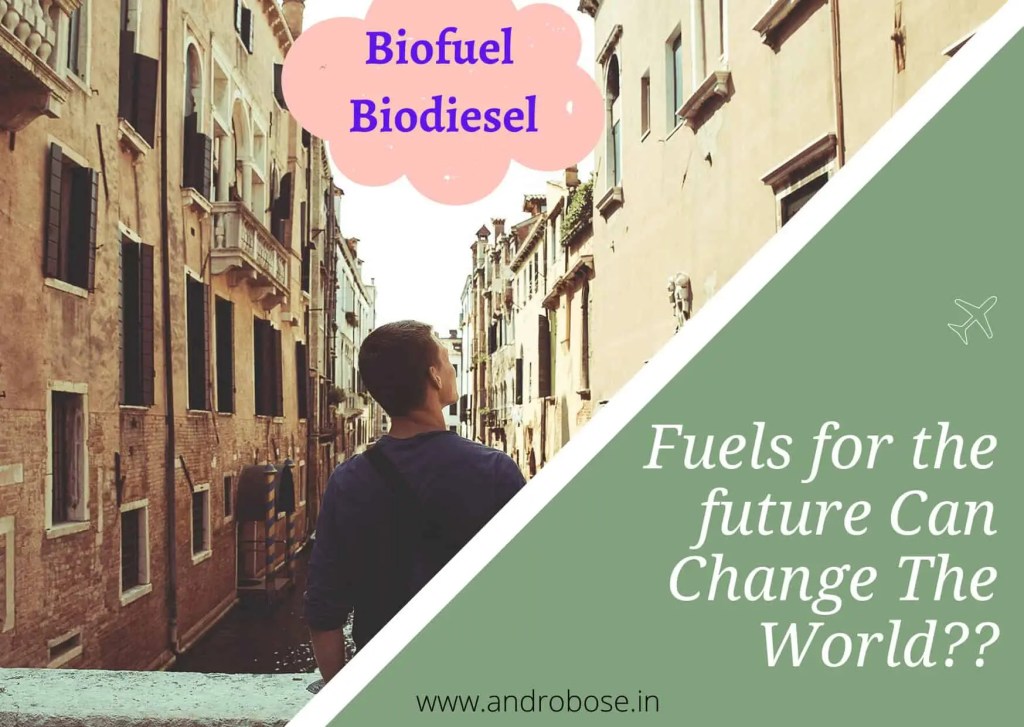 Biofuels are the fuels of the future. Biofuels are fuels that are derived from living organisms or organic material such as plants, molasses, animal fat, oils, used cooking grease, and even algae.

Fuels for the future Can Change The World?? These are renewable liquid fuels; they can easily be reused and replaced in a short amount of time. 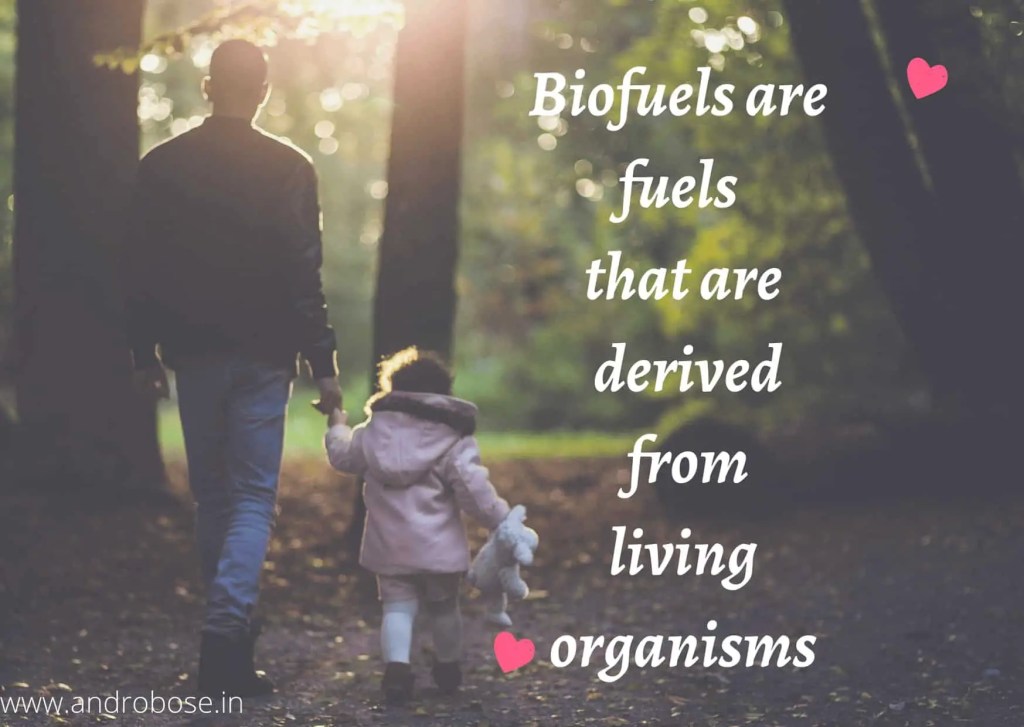 Renewable energy sources need not always be “green”; biofuels are renewable energy but they are not always green i.e. environmental-friendly. We humans have been using fossil fuels in ancient times when coal was used for various purposes.

Eventually, the reserves of fossil fuels are going to be exhausted and we would have to move towards an alternative. That alternative is biofuels. Biofuels were considered for use as back as the 1970s. 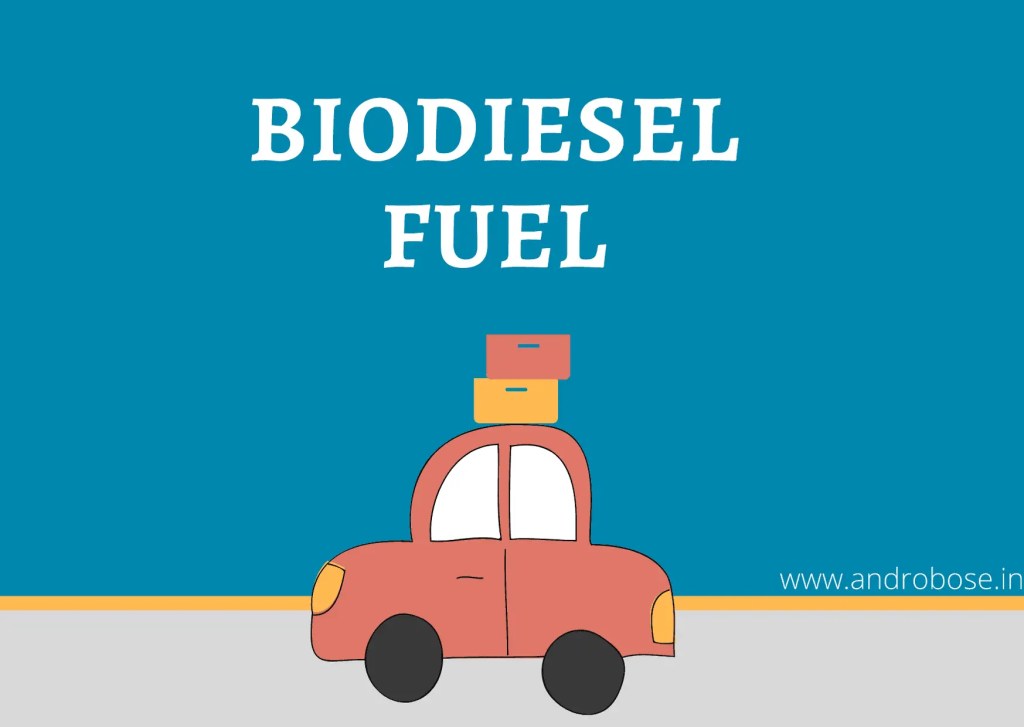 Till the 2000s, biofuels saw a rise in their usage which was supported by various policies introduced to facilitate their use, in various countries such as Brazil, the USA, and Europe. However, during the world food price,

The use of biofuels decreased and the policies supporting them were withdrawn as well. But due to their potential and deficiency of evidence, proving their impact on food prices, and an urge to solve the environmental crisis, 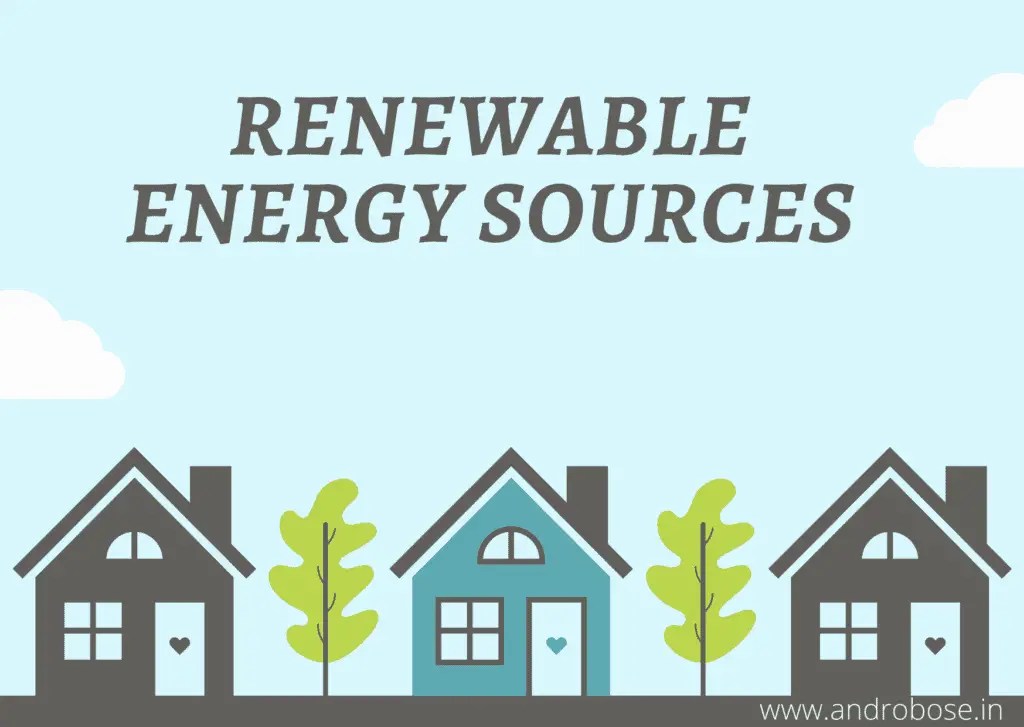 They are bound to see an upsurge in their use in the coming decades. For instance, Europe has decided that by 2020, 10% of the total energy or transportation fuel should come from biofuels.