Bacillus Thuringiensis Is Used To Control

Bacillus Thuringiensis Is Used To Control Bacillus thuringiensis (or Bt) is a facultatively anaerobic, gram-positive, soil-dwelling bacterium, commonly used as a biological alternative to a pesticide; alternatively, the Cry toxin may be extracted and used as a pesticide. 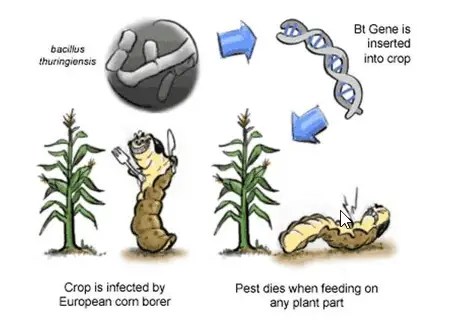 it has a thick cell wall that is comprised of peptidoglycan (amino acid polypeptide and sugar). Between the cell wall and the plasma membrane is a small section called the periplasmic space which is essential for biosynthesis and protection 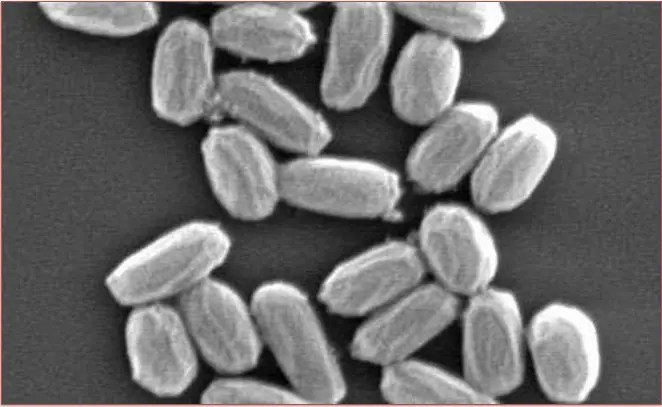 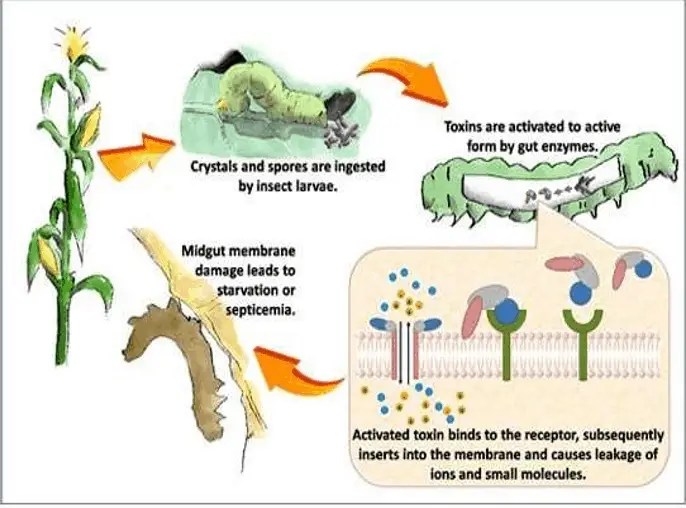 Mode of Action of Bt:

Androbose. in does not own this book/materials, neither created nor scanned. we provide the links which are already available on the internet. For any quarries, Disclaimer is requested to kindly contact us – [email protected] Or https://androbose.in/contact/ This copy was provided for students who are financially troubled but deserving to learn to thank You